A trip into the past – 25 years at Herth+Buss

Admittedly, delving into 25 years of Herth+Buss’ history is a little like travelling through time. Herth+Buss’  past is hugely different to what we see today in the era of digitalisation. On 1 March 1993, I started working at Herth+Buss in Product Management for Nipparts, now known as Jakoparts. Back then, my employment contract was still issued by the firm Nipparts Autoteile Handelsgesellschaft. Two years later, in 1995, all Nipparts employees were furnished with contracts from Herth+Buss. 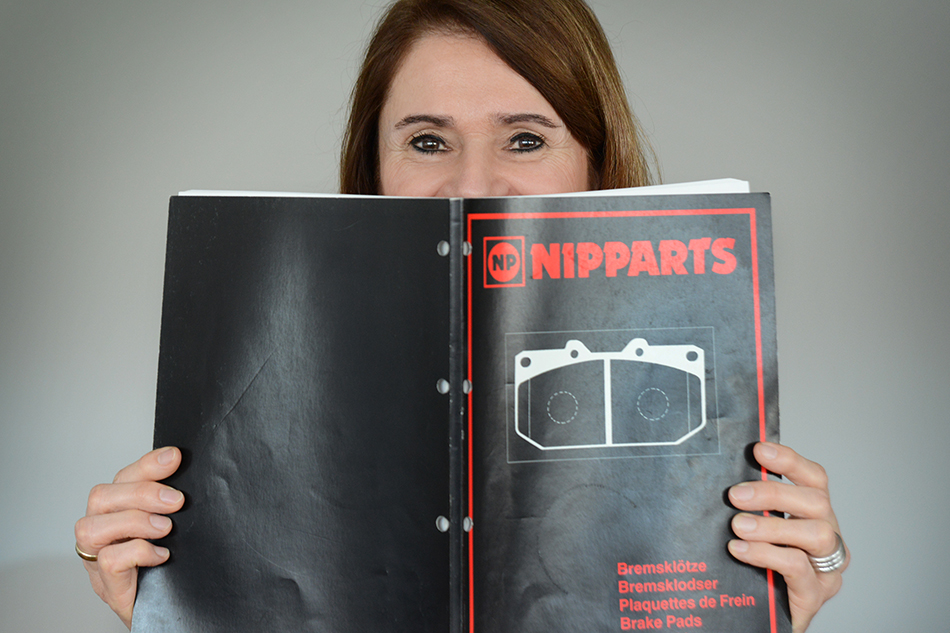 I made the switch from a commercial enterprise to a family-owned company – one which was a little stuck in its ways. Fixed working hours, gates closed shut at 3 pm on a Friday, hardly any female employees except in Bookkeeping, little customer-orientation – a true man’s world. I had the privilege of working with a computer for the first time in my life, but without the variety of programs we enjoy today. Computers were essentially just used to log data: it wasn’t really possible to do much more with them back then…

As I already mentioned, I spent my first year working in Nipparts Product Management. We had to trace the parts by hand exactly as they were for illustrated catalogues in those days, such as the one for brake blocks. A final catalogue eventually emerged from all of this painstaking effort. Even the journals – i.e. the full product elaborations for the OE manufacturers and suppliers – still had to be developed and laid down on paper back then. The same went for the price lists, which were calculated manually in laborious detail. Nowadays, digitalisation makes all of this completely unthinkable. The time needed to perform such tasks in those days was simply immense. 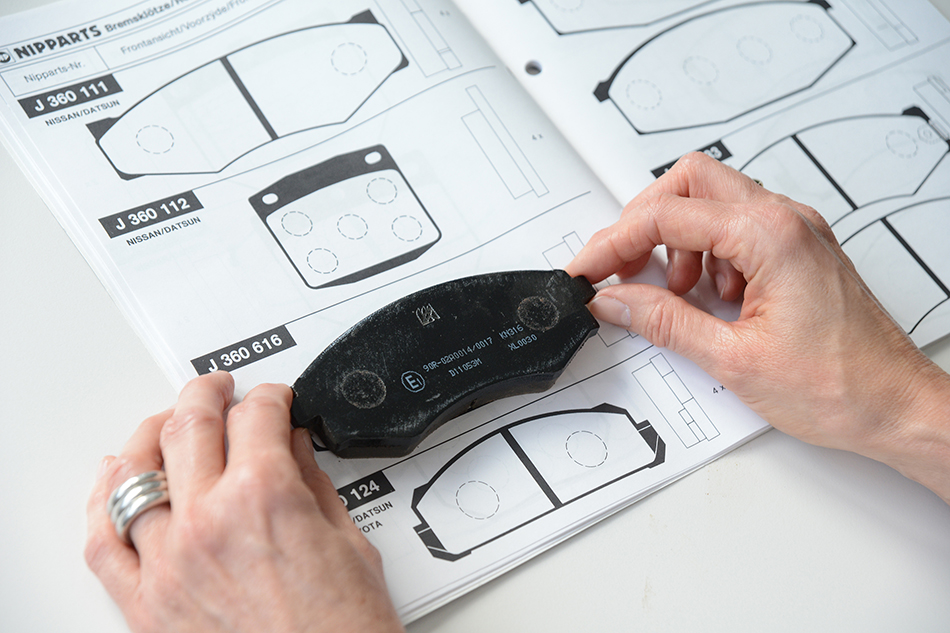 Inconceivable today, although it did its job perfectly well back in the day.

After one year in Nipparts Product Management, I switched to the Sales Department. This was also far from a walk in the park by the standards of the time! In the male-dominated automotive parts industry of 1994, women on the phone were either secretaries or receptionists. This was definitely not the expert points of contact our customers wanted. Men only wanted to be advised by other men!

To quote one Purchasing Manager: “I usually only speak to men!”

Comments such as this one were very disheartening to us women. Nonetheless, I reminded myself that all good things need time. I had soon built up a small ensemble of customers who I could serve and cure of their fear of “us women”. Little by little, more and more women joined the company. The initial scepticism among the predominantly male customer base softened towards female staff and the competence they brought with them. Social behaviour within and between departments was also heavily influenced by the increasing female presence. However, the same was also true in reverse. In 1993, the Bookkeeping Department was still entirely comprised of women when the first men came along.

Attending trade fairs was among our duties in the Sales Department 25 years ago, too. Nonetheless, this was another area that wasn’t quite as developed as it is today. These days, we attend an in-house trade fair almost every weekend. We participated in the Automechanika in Frankfurt, the most renowned trade fair, as far back as 25 years ago, albeit still with two stands in two different locations. This was a not insignificant logistical challenge. What’s more, we still shared our Nipparts trade fair stand with our partners from the Netherlands back then. There was a state of emergency in the Sales Department while trade fairs were on because almost the entirety of the office staff was otherwise occupied. Exports still played a subordinate role at that time, by stark contrast to the situation today.[widget_block_right id=”automechanika”]

The trade fair stands of the past: Small but perfectly formed.

Around 10 years ago, I found myself working in our newly created Sales Support Department after a brief stint in Distribution Marketing. I’m constantly on the move in service of our customers. Even after 25 years, I still find being a part of Herth+Buss tremendous fun. I’m especially proud of having had the privilege to help shape Herth+Buss’ development into a dynamic company over the past 25 years. I’m certain that the years to come will remain thrilling and varied, particularly because the entire industry is changing so rapidly at the moment while we are confronted by issues such as e-mobility, the diesel emissions scandal and autonomous driving.
But let’s wait and see what happens…

You can get another blast from the past in this blog post. 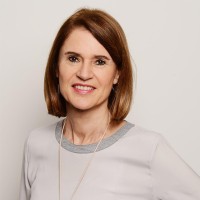 Hello, my name is Corina and I started at Herth+Buss on 1 March 1993 in Product Management for Nipparts, now called Jakoparts. After my school leavers’ exams in ’78, ...