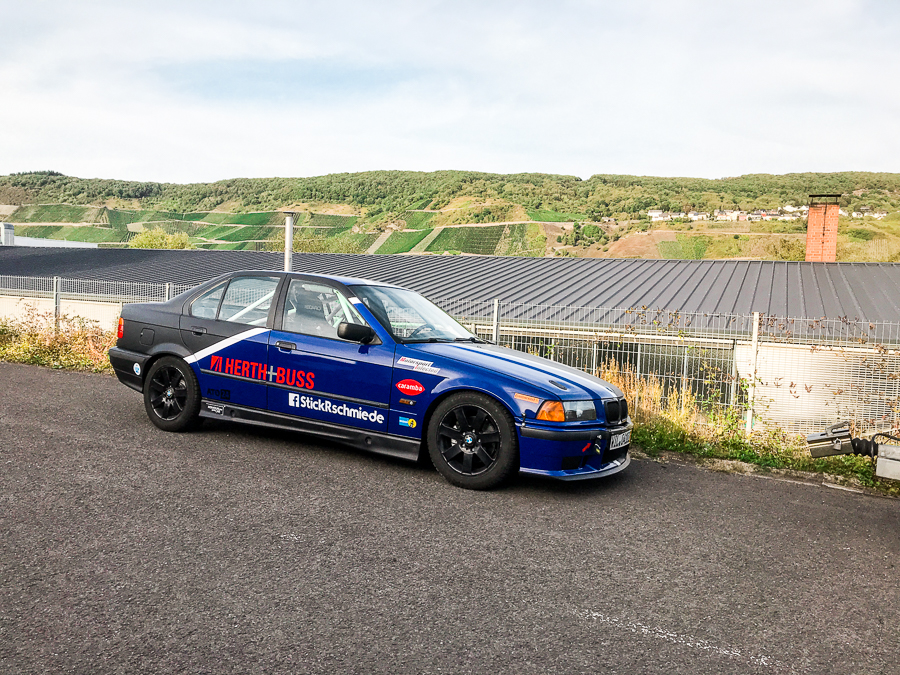 Our own race car – From the StickRschmiede to the racing track

It all started with an idea of registering a small side businesses called „StickRschmiede“ in 2017. The original plan was to offer a few stickers for sale, but this quickly developed into the dream of owning our own race car.

The orders started to build up and we met a lot of new people. Over time, customers became colleagues and even friends. Eventually, the purely online business with stickers was no longer enough and it was time to develop the business further. Our next goal was to talk to racing teams at the Nürburgring and to impress them enough that they were willing to work with us.

No sooner said than done!

Of course, we had a number of rejections in the beginning, but not all the teams were averse to a cooperation. Eventually, we received our first long-awaited order to wrap a real race car – a Porsche Cayman GT4. We agreed how the wrap should look with the team from WS-Racing – and then we were ready for action!

The dream of our own race car

When the Cayman was in our garage, the fantasies started. Every evening, I couldn’t stop thinking about what it would be like to own our own race car. Our own race car, our own team and racing at full speed around the Nordschleife course in the TSD*!

*TSD is a regularity test at the Nürburgring race track. The goal is to achieve consistent lap times. Every hundreth of a second deviation results in penalty points. The team with the least points wins

Towards victory with a BMW E36

For me, this meant: Finish the Porsche and get on the computer. The search on various car auction sites began. I quickly found a car I was interested in and viewed a BMW E36. It car was, shall we say, a work in progress. It was a project full of rust - like you would expect from a E36. After countless sweaty hours in the garage and sleepless nights, we were finally far enough along with the technical work that we could do our first test drive – on a private, enclosed site, of course. The summary: “So far so good!”

The work could continue. The next step was to create the design for the BMW E36. Wrapping our race car was probably the only part of the rebuild that ran smoothly. But that’s all part of the process! 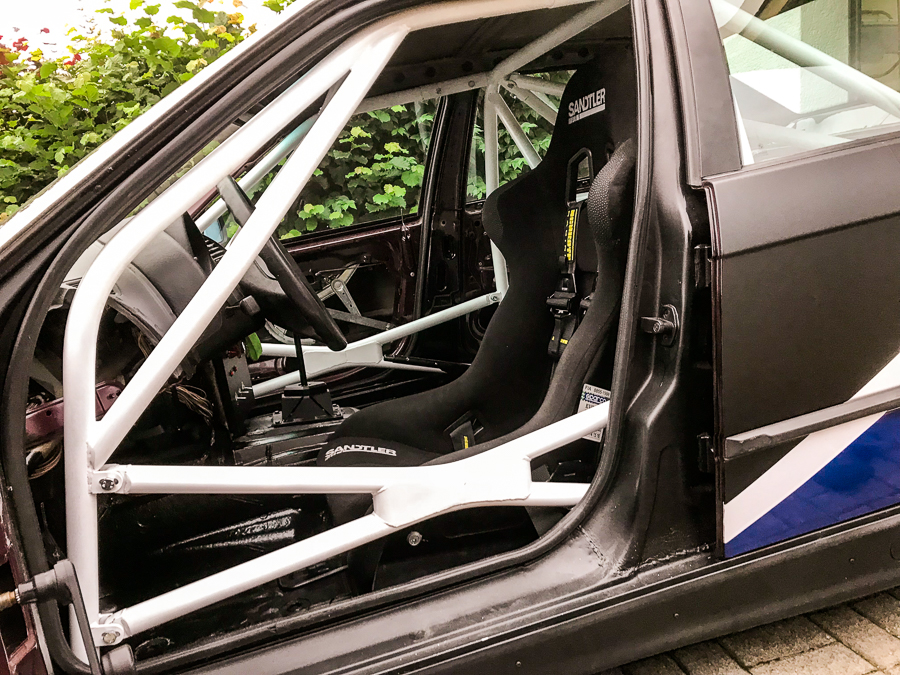 Because we didn’t have a lot of time until the first race we wanted to take part in in 2018, everything had to go quickly. Easier said than done, as that didn't go as planned either.

TÜV put a spanner in the works and we couldn’t take part. Disappointed and frustrated, we brought the race car back to the garage and had to accept that the 2018 season was a non-starter for us.

But we are ready and raring to go for the 2019 season, which we will be facing once again in full cooperation with Herth+Buss. We would like to thank everyone who helped us and the sponsors who made it possible to turn our vision into reality. 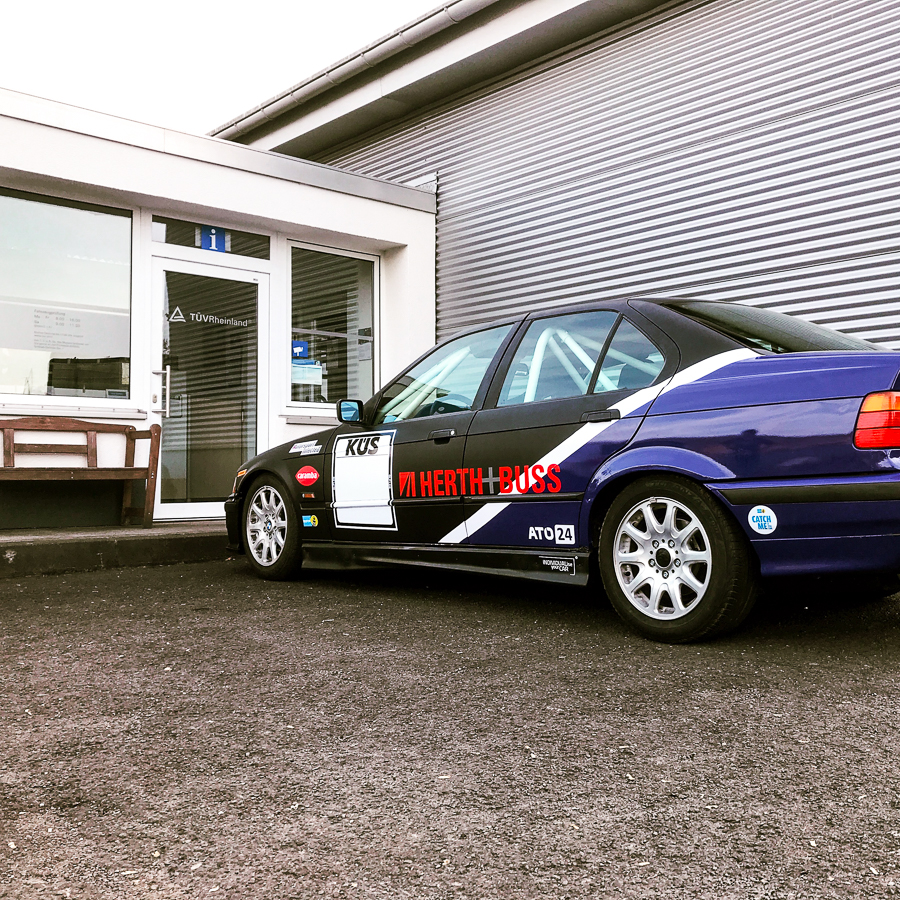