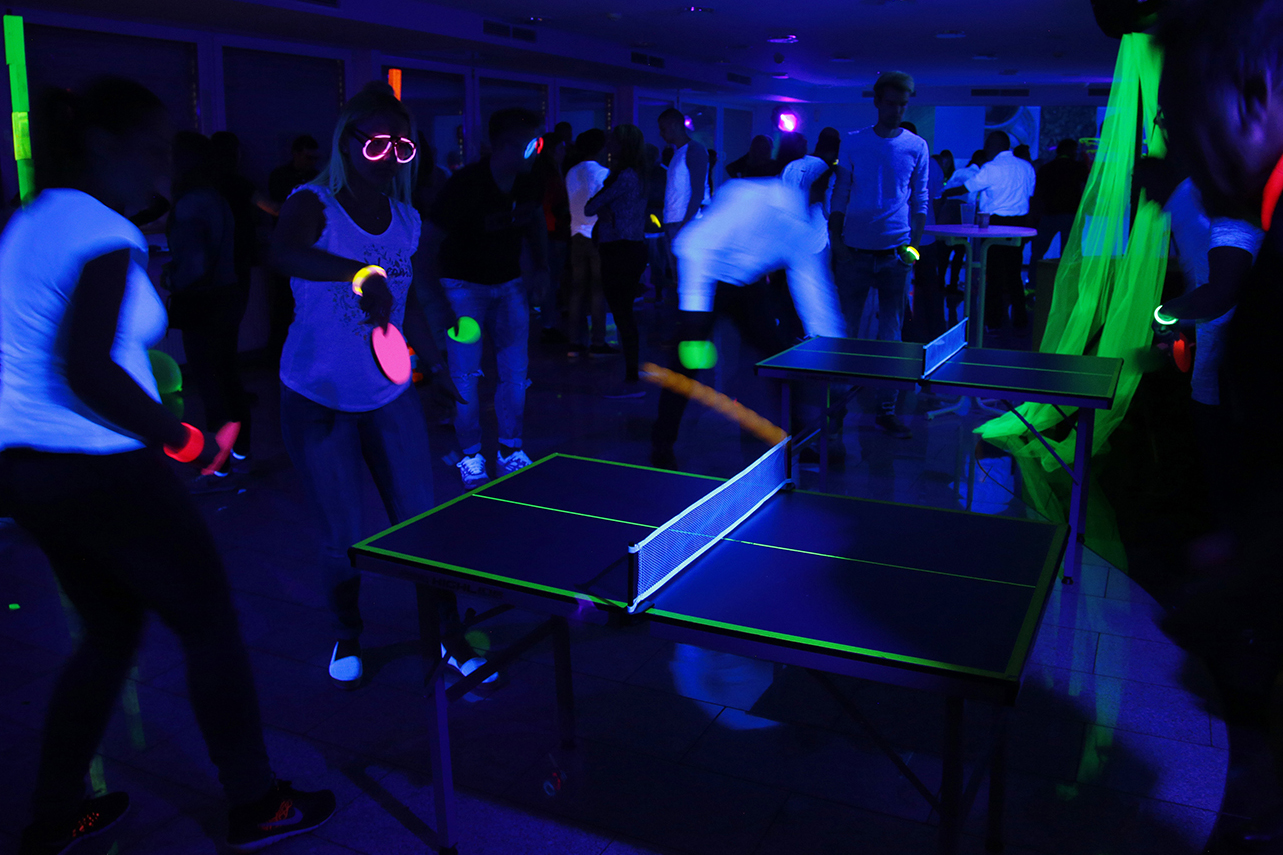 The company party 2017 – A different kind of tournament!

Forcing conversation, constantly glancing at your watch or engaging in dull discussions about day-to-day work. That’s what all company parties are like, aren’t they?
Not at Herth+Buss, they aren’t! Our parties call for more fun, team building and action!

This year, the honour of planning the company party fell to the Research+Development department. It’s always alternating departments that are responsible for planning the event. The staff at Herth+Buss always have a new and varied party to look forward to. At our company, such parties aren’t just limited to having a meal in a group. They are much more of a casual get-together combined with a fun programme of entertainment. When the event is in full swing, it’s always nice to see colleagues that you don’t usually have a lot to do with professionally.

Once again, the R+D team responsible for planning this year’s party came up with a theme that none of us would have expected. The first information on this year’s event was circulated within the company under a heading of “black light tournament”. Of course, we all know what black light is. However, black light in combination with a tournament still left a lot of scope for interpretation. It made for plenty of frantic guesswork in each of our departments.

You are cordially invited to the Herth+Buss company party!

At midday on Saturday 2nd September, it was finally time. We were all greeted at our company car park in front of Incoming Goods. Provision had been made for barbecued treats and drinks served from a trailer. Those who couldn’t wait until the main event had the option of engaging in a table football duel in advance to warm up with other colleagues. Conversations on every possible topic ensued as we stood around with hands full of tasty steak rolls and spritzers.
After that, it was time to begin!

At 3 pm sharp, the tournament organiser took control of proceedings. After a quick briefing, teams were drawn who then stepped up to face each other under the black light. When the tournament finally started, it turned out that one or two of us had guessed correctly what would be in store. Without further ado, the canteen was transformed into a dark space adorned with black-light spotlights around the perimeter. Each team was tasked with earning as many points as possible in the course of various games. Whether giant Jenga, neon basketball or table football in teams – everyone had the chance to prove their worth in the different tasks! With the added influence of black light and neon colours, even the simplest game became a challenge, but still an enjoyable one! Our colleagues from England obviously enjoyed themselves too.

After two of three hours of play had passed, we all assembled again at the car park that had been appropriated for the day’s events. Some of us took the opportunity to grab another steak roll until it was eventually time to crown the champions of the black light tournament. Competing under the name “Elite” (which they came up with themselves!), the team comprising Jens Heun (Workshop Field Service), Hasan Ustaoglu (Area Manager), Alexander Martz (Media Designer) and Lars Schmidt (Trainee) were named worthy winners. With a trophy in hand and grins on their faces, Team Elite celebrated in fitting fashion. It was a great end to a very successful company party! 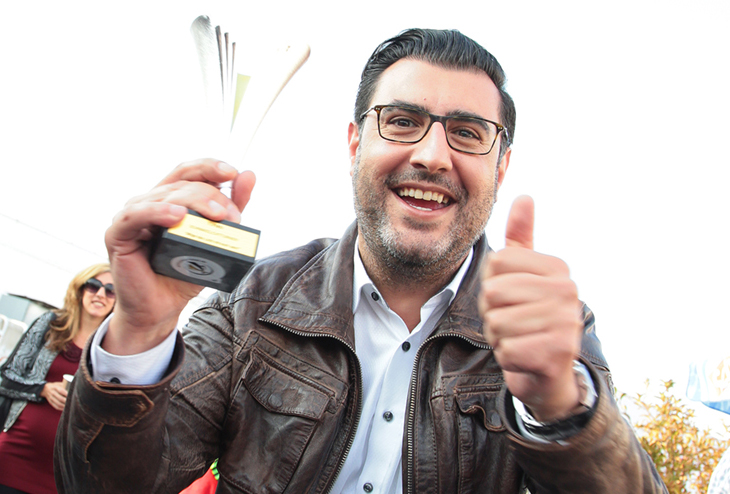 On behalf of all staff, we would like to express our gratitude to the R+D department for their excellent organisation and the fun party. Thank you! 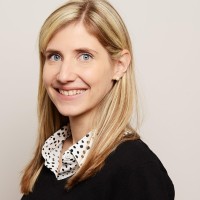