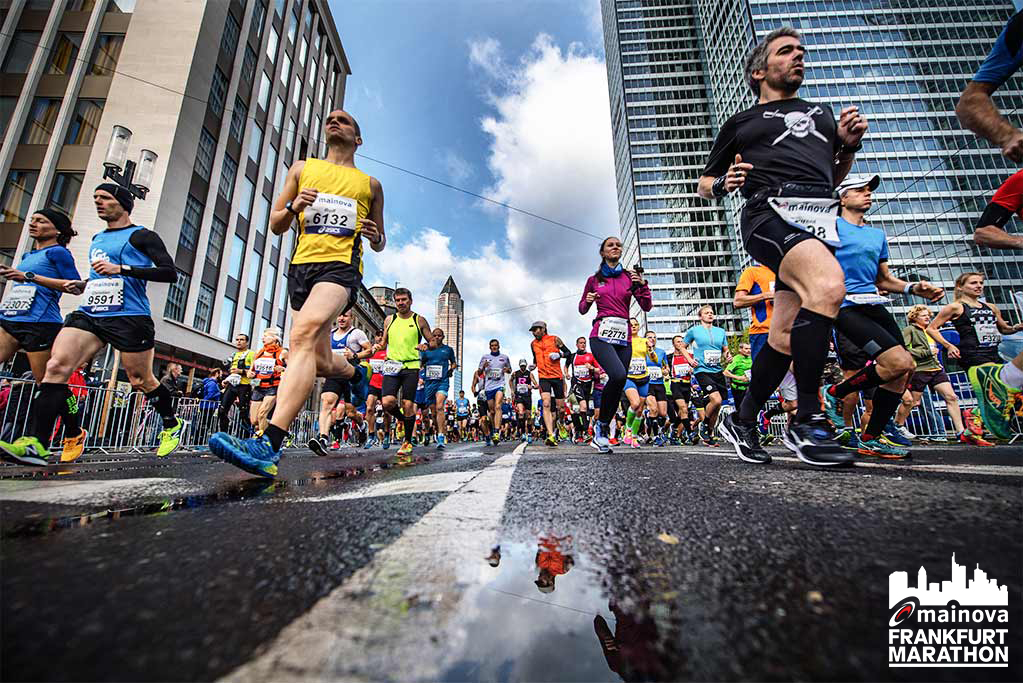 The Frankfurt Marathon 2017 – The sports event through Frankfurt

The Mainova Frankfurt Marathon took place once again on Sunday 29 October 2017. A team from Herth+Buss took part in this relay race for the 13th consecutive year. You might say it’s become a proper company tradition! This year, four of us signed up to test our mettle. One colleague sadly had to drop out, but we were fortunately able to find a motivated replacement to fill his running shoes.

The Frankfurt Marathon is among the most famous and significant running and mass sport events in the Rhine-Main Region. That Sunday, more than 25,000 runners flocked to Frankfurt for the event.

This may sound like a lot, but it’s manageable with a relay team. The route in Frankfurt is fast and flat. The first third of the route passes through the centre of the city and boasts a breathtaking view of the skyline. You definitely enjoy running this section! The route then continues through the residential areas of Sachsenhausen en route to Höchst. On the way back, runners cross the busy Mainzer Landstraße and pass through the city centre to once more reach the Messeturm tower. Once you get that far, you can almost reach out and touch the finish line and the red carpet at the Festhalle arena.

Pent-up anticipation before the Frankfurt Marathon

We met at 8:30 am and travelled together by train to the Festhalle arena. We browsed the many different stalls outside the arena to counter the initial tiredness and tension we all felt. There was a wide range of food, drinks and sportswear on sale, but we had no time for shopping.

At 10 am, the marathon finally got going. The first runners got under way. Our first runner, Heiko Dieter, ran as far as change zone 2 by Konstablerwache square, where he was already eagerly awaited. There, he was replaced by Jessica König, who ran the 3.8 miles to the next change zone with dogged determination. In Niederrad, Florian König started his stint and ran 5.9 miles before I replaced him as the last runner and covered the last section of the route. 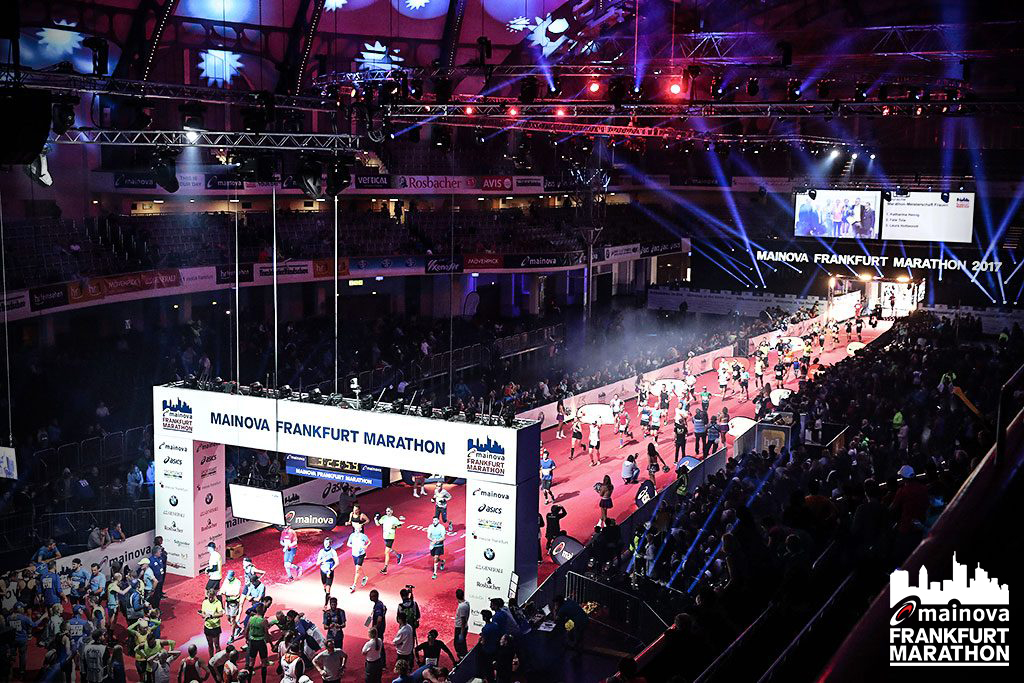 This year, our Herth+Buss team once again managed to achieve a respectable result despite the strong wind. With a finishing time of 3:28:07, we placed 182nd overall out of 1731 teams. Now that’s a good performance!
All in all, this year’s run was another successful one. Our relay team will definitely be among the runners next year, too. Maybe we’ll even be able to go one better!

Take care for now,
Baki and the Herth+Buss marathon team 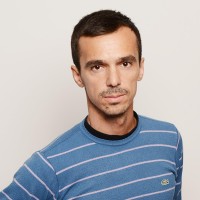 Hi, my name is Ziber Baki and I’ve been working at Herth+Buss since 2004. I started as a temp in Logistics... Back in 2005, after four months of working in the wareho ...