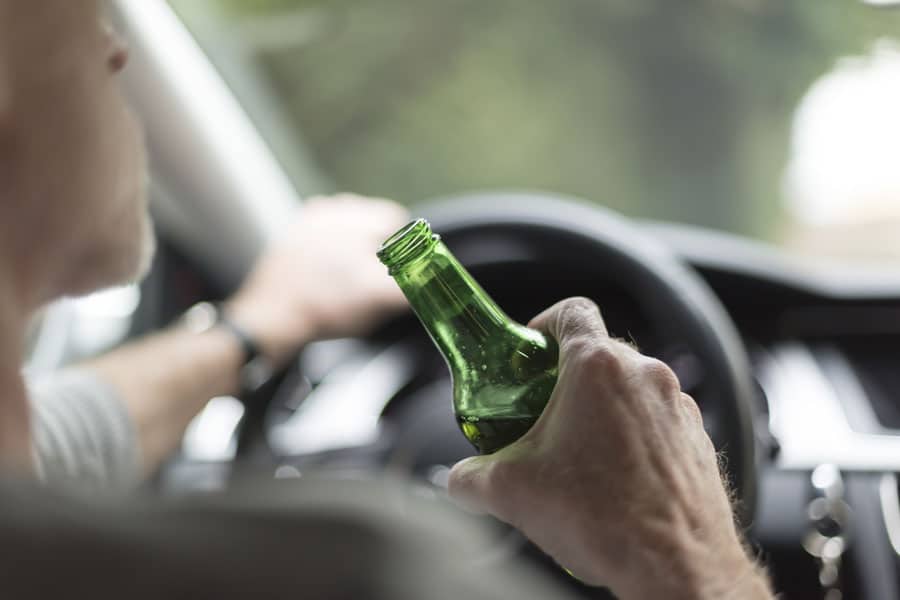 A state of emergency is in effect around the festival grounds in Munich when the Oktoberfest is declared open on 16th September. And the Bavarian capital isn’t the only city in Germany that’s affected. Revellers indulge in liquid jubilation at many other Oktoberfest celebrations elsewhere, too. The same motto applies here as it does to any good party with alcohol: don’t drink and drive!

At some point or another, every one of us will surely have asked themselves whether they’re really in a fit state to drive home after one or two cheeky beers. This is a question that many visitors to the Oktoberfest will once again be confronted with in September and October. For most of them, attending the Oktoberfest goes hand in hand with guzzling a few steins of beer.

Even small quantities of alcohol can restrict our ability to react

There can only be one piece of advice: anyone who wants to drink alcohol shouldn’t get behind the wheel afterwards. After all, even small quantities of alcohol can impede awareness and restrict our vision and ability to react. It’s also common knowledge that police in Munich carry out checks for drink-driving considerably more frequently around the time of the Oktoberfest.

The penalties can turn out to be severe. Anyone with 0.3 per mille of alcohol in their bloodstream who commits driving errors that can be traced back to alcohol consumption will be deemed to have committed a crime and will be faced with a fine and have their license confiscated.

Drivers are already committing a crime if they can’t drive in a straight line with a blood alcohol concentration of 0.3 per mille as they prove that they are unfit to drive by doing so. In this scenario, they will have their license confiscated for at least six months. Not only that, but they will also be fined and receive penalty points.

From a level of 0.5 per mille, drivers will be faced with a fine of €500, a one month driving ban and two points on their license. Even if it wasn’t obvious that they were driving unsafely. They will then be prosecuted for the offence. Anyone who’s already been reprimanded by the police due to driving under the influence will not only receive double the fine and an immediate three-month ban as a repeat offender. They will also have to face the dreaded “MPA”, a medical-psychological assessment.

Anyone with over 1.1 per mille classes as “completely unfit to drive”. If caught, their license will be confiscated for at least six months and a block of around 10 months imposed before they are authorized to drive again. This punishment is accompanied by a fine equal to between one and two monthly salaries, not to mention 3 penalty points. In many of Germany’s Federal States, drivers who are caught must also attend an MPA.