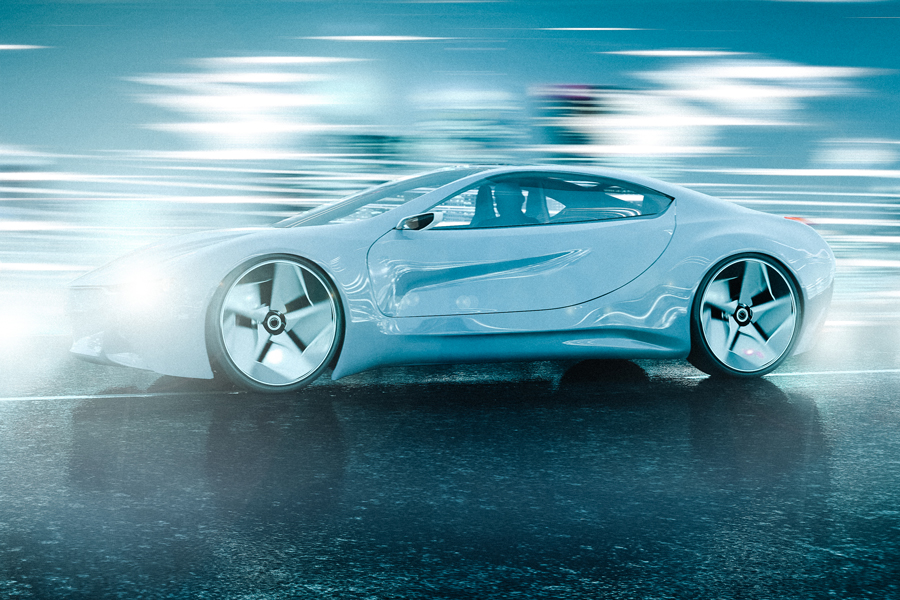 Liquid is a thing of the past: Solid batteries are intended to help e-mobility achieve a breakthrough

The solid battery is intended to ultimately help electromobility to break through. With this technology, electric vehicles could have significantly higher ranges in the future than they do today. BMW is planning for the first prototypes "significantly before 2025". And a French-Canadian company is currently already producing solid batteries.

In politics, e-mobility seems to be the race to achieve the mobility technology of the future. Many drivers and experts alike have doubts. Apart from environmental aspects, the criticism is focussed on low ranges and the lack of an adequate charging infrastructure for the mass market. Solid batteries could represent a major step forward.

BMW is convinced this is a good approach, for example. Together with Ford, the Munich-based company joined a specialist in solid batteries: Automotive manufacturers are working on marketability together with the US company Solid Power. Solid Power plans to start the production of batteries suitable for passenger cars at the start of 2022.

"BMW and Ford are thus taking leading positions in the race around electric vehicles driven by solid batteries" was Doug Campbell's comment on the deal. As the CEO and co-founder of Solid Power, Campbell may be anything but objective. But the statement reflects the mindset of the companies involved.

The first prototypes will come "significantly before 2025"

There's still a long way for BMW and Ford to go to series production with the technology. Although the first prototypes are to be launched on the road before 2025, they don't expect series production in Munich before the end of the decade. Volkswagen has also invested in the technology and another solid battery specialist. A total of over 300 million US dollars are to flow into the US company Quantumscape.

It is clear why companies are investing such sums. BMW expects energy densities to increase in the long term "by at least a medium double-digit percentage range". This means: Electric cars with a solid battery on board will have significantly higher ranges than currently available.

But how is that possible? Unlike conventional lithium-ion batteries, both electrodes (anode and cathode) and the electrolyte are made of solid material. Maximilian Fichtner, Professor of solid-state chemistry at the University of Ulm and deputy director of the Ulm Institute for electrochemical energy storage, explains why this is an advantage to auto-motor-und-sport.de: "The solid electrolyte is actually an aid. It is intended to make the structure of graphite on the negative pole side superfluous. It could then be replaced with pure lithium." The advantage: "The storage capacity of pure lithium is (…) 2860 mAh/g. In current anodes in which graphite stores lithium, you can only access 370 mAh/g. In other words, we currently lose a factor of 8 for safety reasons on the negative pole side."

In addition to a higher storage capacity or energy density, greater safety is an additional advantage. After all, liquid electrolytes with organic components are a fire risk. Solid batteries are also thought to be more resistant, better at higher temperatures and can be produced more easily.

The competition seems to be further ahead

How do you assess the ambitions of BMW, VW and co. to be estimated? For example, the electric car ET7 from the Chinese electric brand Nio, should be able to travel up to 1,000 kilometres thanks to a solid battery and could reach the market by 2022. That would be a declaration of war. And the French-Canadian company Blue Solutions is supposedly further ahead than other companies. According to the portal Electrive, Blue Solutions developed batteries with solid electrolyte years ago and already commercialized them. The most prominent purchaser is Daimler, who offers its e-bus with solid batteries from the company.

The race for the mobility technology of the future - the excitement continues.