Marten attacks – And how to ward them off!

As ever, spring is when the trouble starts. A marten will then once again descend on hundreds of thousands of innocent vehicles. We have the answers to what works and what doesn't. [widget_block_right id="SM"]

It is not really surprising that martens seek out the engine bay of parked cars. When all said and done, it is often still nice and warm in there. And the space beneath the bonnet also provides a safe hiding-place, where martens can really make themselves at home and store their food as well.

But this temporary habitat tends to be anything but a peaceful refuge. Because the creatures have a habit of marking their territory. And that usually leads to certain consequences. At the latest when another marten wants to move in as well, things start to get annoying – and expensive - for the car owner. The scent of an intruder does not go down at all well. So anything smelling remotely of a rival gets chewed up: Hoses, drive axle boots, ignition cables etc. 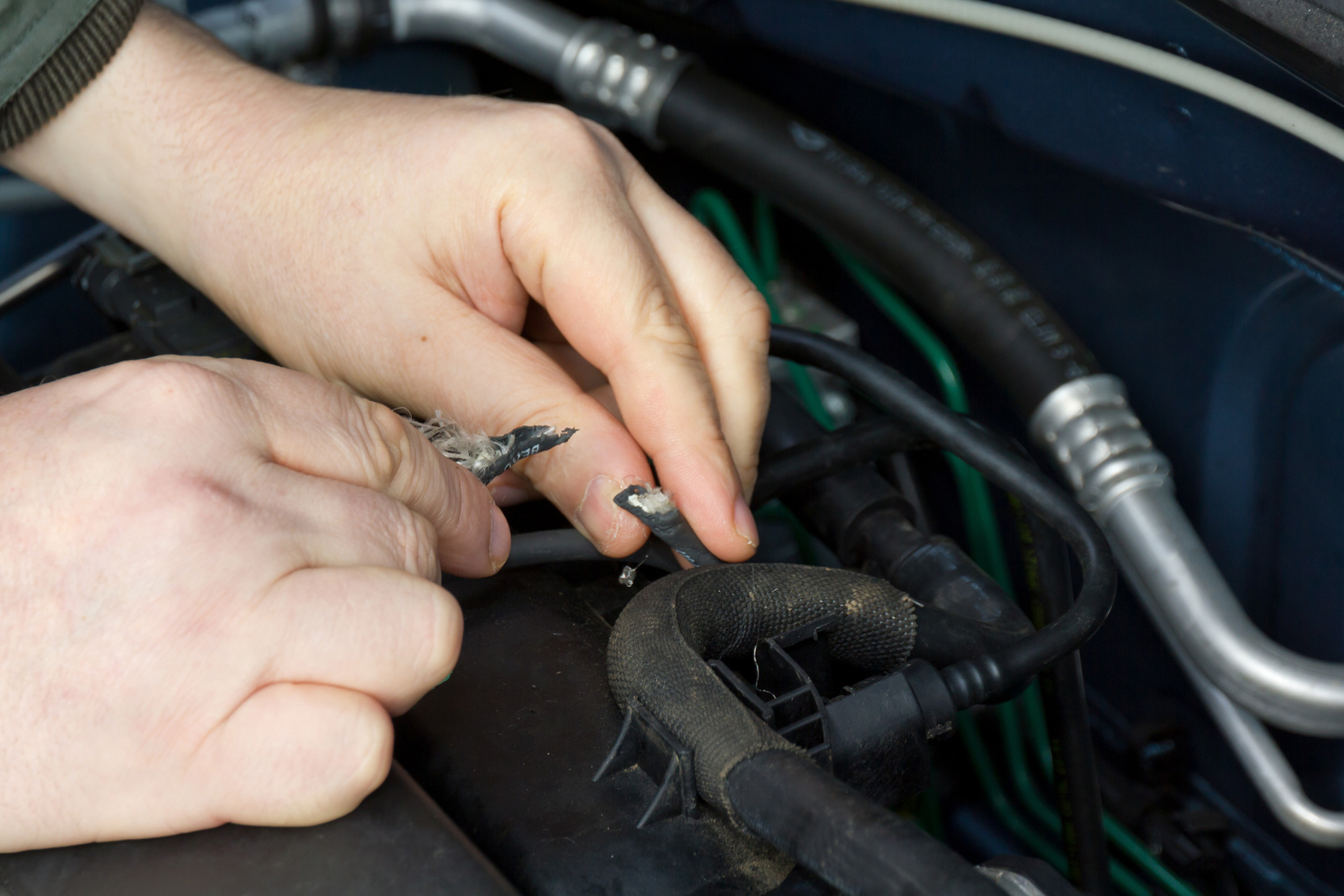 Ignition cables are the favourite snacks of these little animals

The amount of damage increases again during the mating season from the end of March to late summer. Stone martens are then particularly aggressive.

How to recognise a marten attack

These anything but cute little animals do a tremendous amount of damage: According to the statistics of the German Insurance Association (GDV), martens were responsible for 216,000 attacks on insured vehicles in 2014. The overall cost was 64 million euros. In 2016, the German Automobile Club ADAC was called out to assist with 11,192 breakdowns caused by martens. The true figure is probably much higher again.

Tell-tale signs of a marten attack:

Motorists have any number of patent remedies for warding off martens: Some swear by cloves of garlic, others "mark" their car with urine as a sign of ownership. Another idea is to use foul-smelling pastes or bags of dog and cat hairs to keep martens away from vehicles.

But all these tricks have one thing in common: They hardly ever work.

The German Automobile Club ADAC recommends other methods, such as electric shocks or ultrasonic waves. We also have a marten repellent in our Elparts range. It takes the form of a special sound wave reflection system. This easy-to-install marten repellent produces a noise level of up to 110 dB, which is extremely loud for the sensitive hearing of these animals. The newly developed plastic dome tweeter radiates the sound pressure in a 360° radius and is thus extremely versatile with regard to the fitting position. The system switches itself on and off roughly every 12 seconds. Another way of putting a stop to the activities of martens is to fit all readily accessible cables with corrugated jackets. 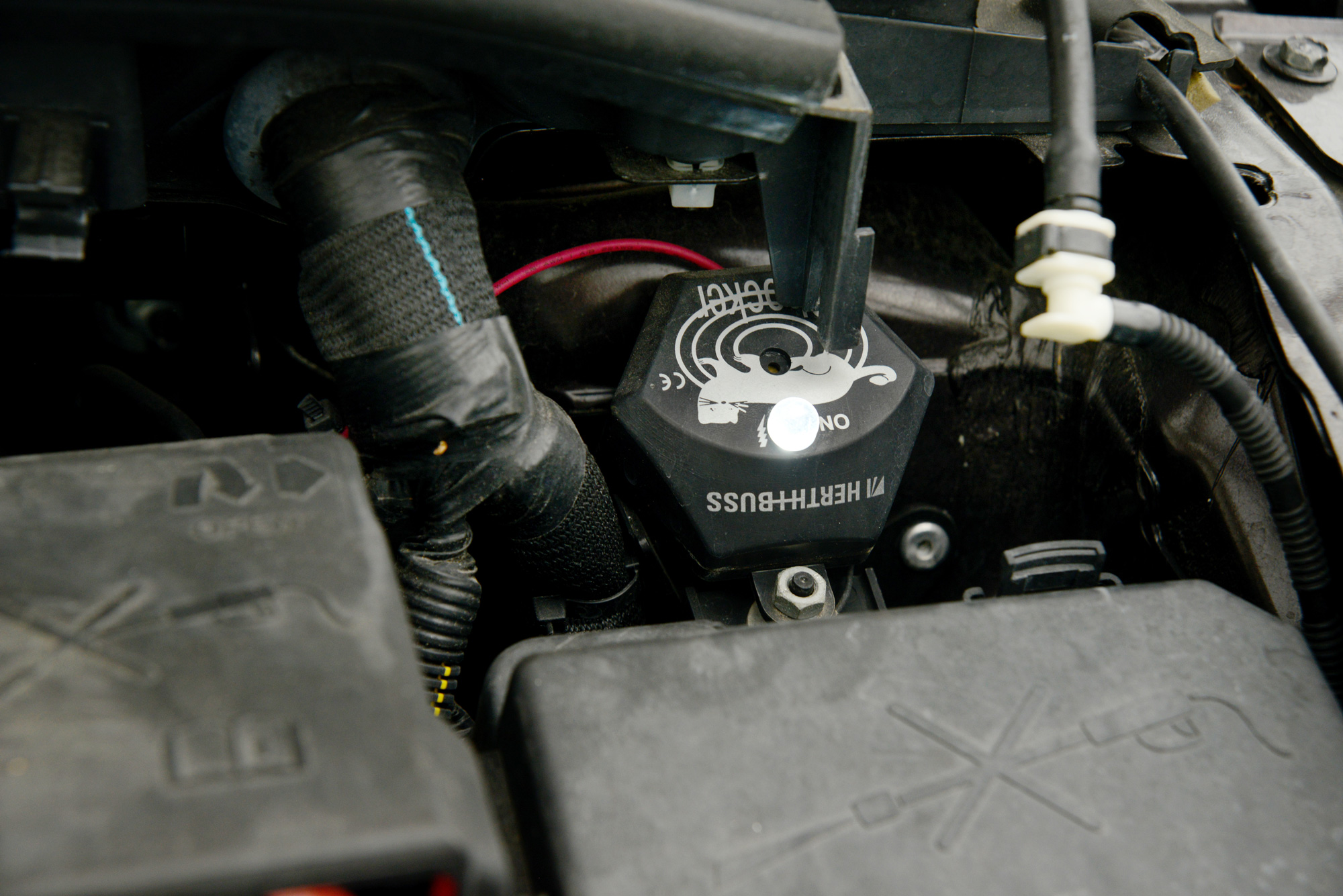 Our marten repellent will guard your car against greedy intruders

And if your car has fallen foul of a marten, take it for a professional engine wash straight away. This will thoroughly clean the engine bay before the next marten can get settled in.