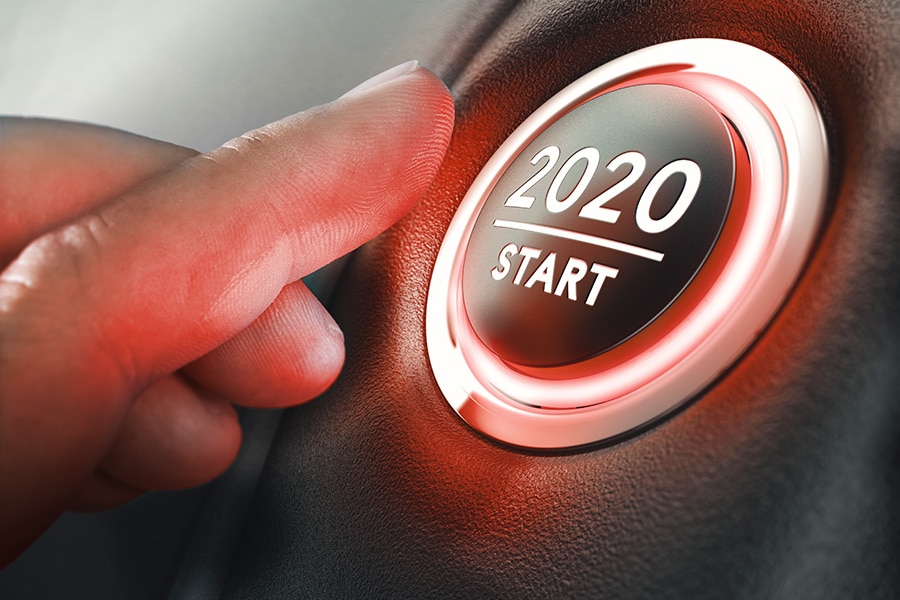 Last year, the car market once again gained momentum. In addition to a slight increase in conventionally driven vehicles, in 2019 there were once again more new registrations with alternative drive. The largest proportion of newly registered vehicles with electric, hybrid, liquid gas and natural gas engines were SUVs and vehicles in the upper mid-range segment.

Current situation on the automotive market

In the first three quarters of 2019, the total number of new registrations was 2.5 percent higher than that of the previous year. In the same time period, the number of new registrations for cars with electric, hybrid, liquid gas and natural gas engines increased by 65.2 percent compared to the period the previous year. In October 2019, the proportion of vehicles with alternative drives climbed to 11.3 percent, making them double-digit for the first time. Interestingly, the largest increase amongst conventionally driven vehicles in the first three quarters was in diesel vehicles. New registrations increased here by 3.6 percent to a total of 885,856 cars. The numerous diesel driving bans appear not to have put off car buyers very much.

The increased proportion of vehicles with an alternative drive is mainly due to pure electric vehicles and hybrids – thanks to the German Federal Government’s electric car bonus. Here, these are above all hybrid vehicles without charging plugs, where the figures increased by 90.76 percent to 136,865 cars (+65,119 cars). By contrast, the increase in hybrids with a charging plug (PHEV) was much lower; they only rose by 3.6 percent to 26,487 newly registered vehicles (2018: 25,567). The proportion of vehicles with battery electric drive (BEV) almost doubled (+94.93%), of which 47,903 cars (+23,329 cars) were registered in the first three quarters. There was also growth in liquid gas vehicles (+108.46 percent). In contrast, there was a downward trend for vehicles with natural gas engines/CNG. 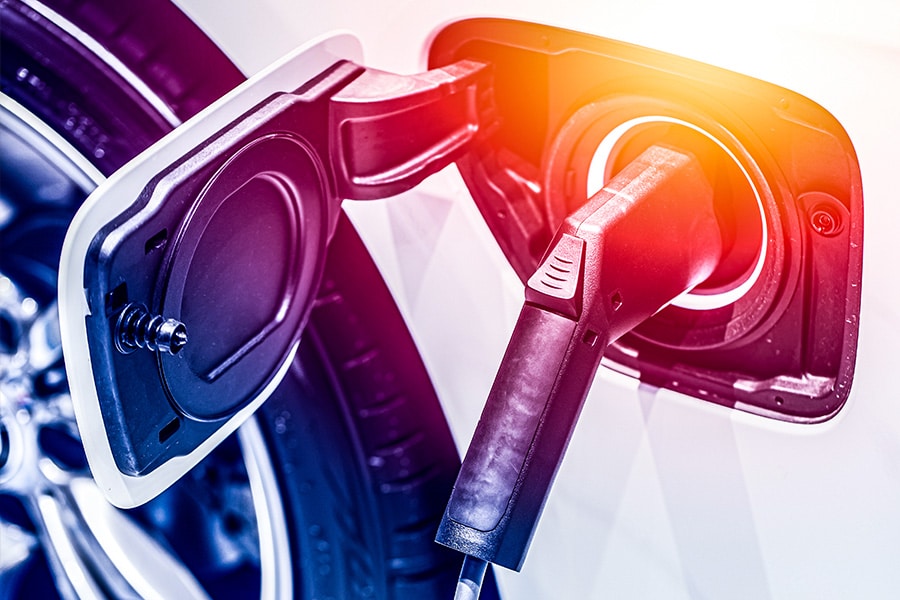 Despite the positive development over the past year, the industry is cautious about the new year. When it comes to new registrations in 2020, the German Association of the Automotive Industry (VDA) expects a decline of four percent to 3.43 million new registrations. The Zentralverband Deutsches Kraftfahrzeuggewerbe (ZDK – Central German Motor Vehicle Association) even expects private new registrations in the coming year to decrease by 18 percent to around 1,035 million cars. With one reason for this: a model range that meets buyers’ requirements only to a limited extent. After all, in 2020 new average fleet limit values of 95 grams of CO2 per kilometre will apply to all newly registered cars for car manufacturers. The association also sees a further reason for a reduction in private new registrations in the growing uncertainty caused by a threat of job cuts, including for automotive manufacturers and suppliers. According to the ZDK experts, the used car market will also probably become smaller and drop to around 7.1 million changes of car ownership.​

For the workshop business, the ZDK assumes the same level this year. In accordance with this, they expect workshop capacity utilisation to be an average of 83 percent. Compared to 2017, this would correspond to a drop of three percent. According to a ZDK survey of workshops as part of the business climate index, this is primarily due to the uncertainty of customers; they are unsure whether it is still worth repairing the vehicle.

Even if hybrid and, above all, electric cars fundamentally promise lower sales with their comparatively simple electric motors and more low-maintenance technology: workshops that are already specialising in high-voltage technology can compensate for falling sales for conventionally driven cars in the long term. This is because one thing is quite clear: the market share of electric cars and hybrids will continue to increase this year.