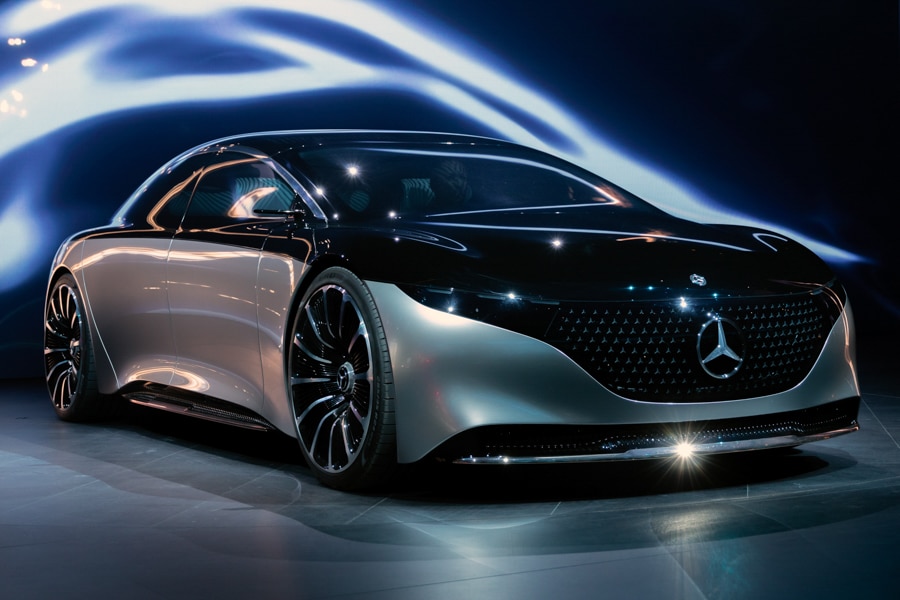 Our highlights from the IAA 2019

This year, the International Motor Show (IAA) didn’t have it easy. First off, numerous automotive manufacturers announced that they weren’t going to be making an appearance at the largest German automotive show in 2019. And then there was strong criticism around the trade fair from climate activists who accuse the automotive industry of not driving forward the change over to emissions-free mobility with enough intent.

So all in all, the IAA has had better times in the past. But if we leave all the trouble to one side, the International Motor Show in Frankfurt still remains a trade fair full of exciting cutting-edge vehicles and innovations. We took a look around the IAA for you and brought back these highlights.

What would an IAA be without show cars? And the Mercedes-Benz “Vision EQS” is probably the most spectacular show car at this year’s IAA. The Vision EQS is a luxurious concept car with electric motors with an output of over 350 kW (485 PS). Mercedes promises a range of up to 700 kilometres according to WLTP. And because the “Vision EQS” provides an insight into the future, it can of course drive in an autonomous or highly automated way. 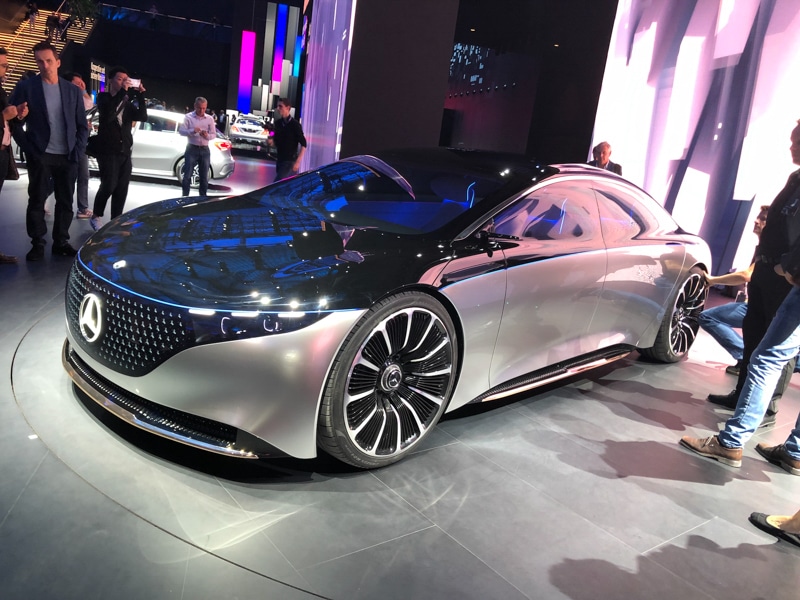 The new Porsche Taycan also comes across as similarly futuristic: A four-door electric sports car with a power output of up to 560 kW (761 PS) in the top version. Notable: The Taycan is the first series vehicle that operates with an 800-Volt system voltage. And, unlike the Mercedes-Benz “Vision EQS”, the Porsche electric vehicle is already ready for series production and can already be ordered – at prices from around 152,000 euros. 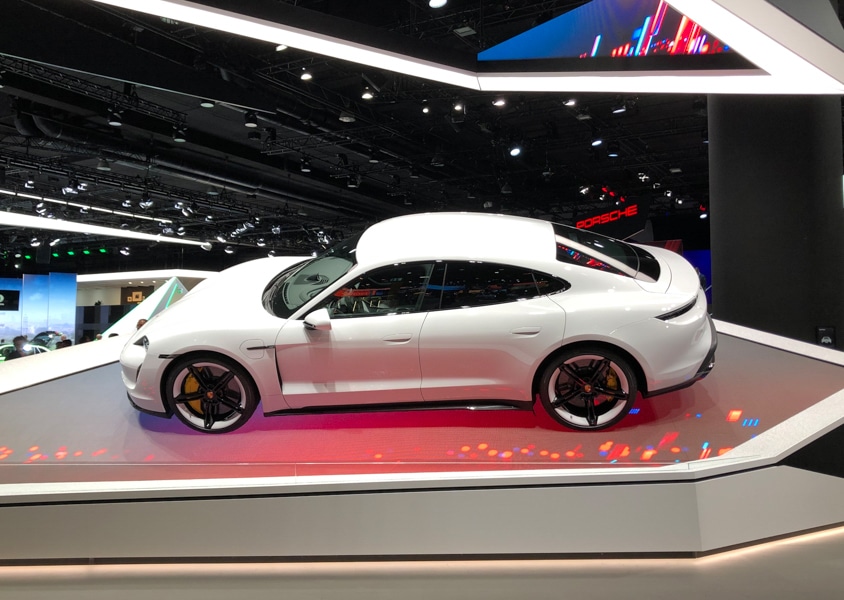 The brand new VW ID.3 is not as expensive as the Porsche Taycan. The first fully electric series model of the ID family from Volkswagen starts at just under 30,000 and is to be delivered from mid 2020. For the Wolfsburg-based company, the ID.3 is intended to herald the “breakthrough of the electric car” no less. 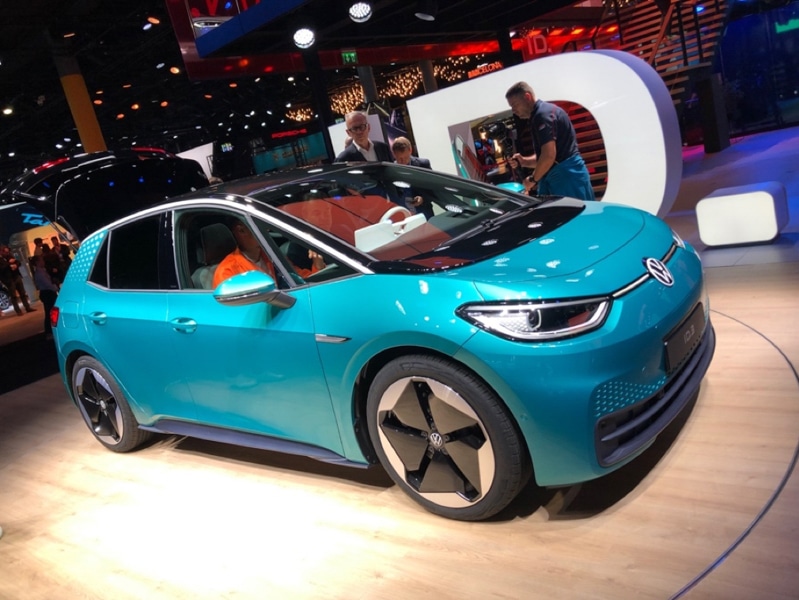 Honda is showcasing its Honda E at the IAA. In comparison to the “Urban EV” concept car, the Honda E may have lost some of its retro design in the style of the VW Golf I GTI, but it still visually remains a characteristic representative of the league of electric vehicles. The range of the Honda E is supposed to be around 220 kilometres; the price at least 33,850 euros 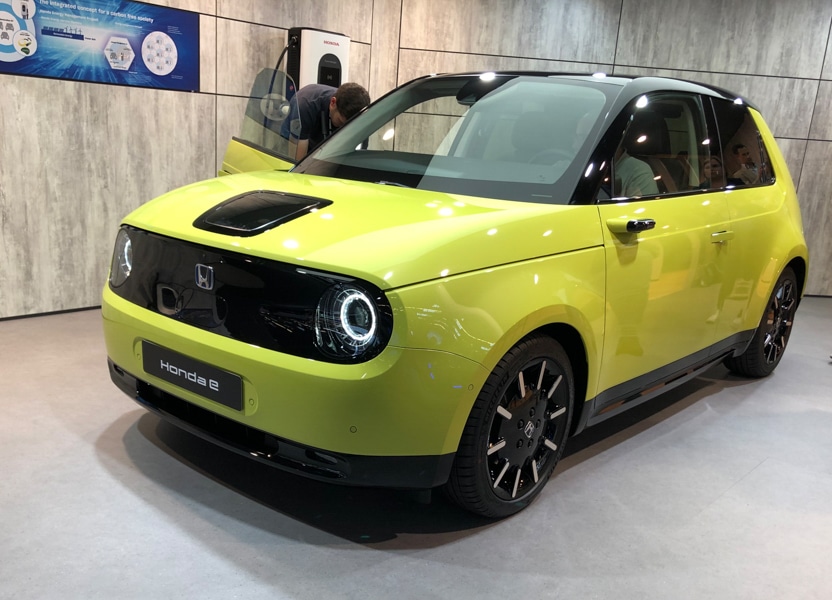 That’s a lot of electric cars so far, right? And even with Lamborghini you can’t avoid the topic any more. The new Lamborghini Sián FKP 37 based on the Aventador is an extremely aggressive, extremely dynamically designed super car with a hybrid system. The appearance matches the output, which Lamborghini states is a mighty 819 PS. Here a V12 engine is coupled with an electric motor. The electric motor manages to generate 34 PS – and therefore a total of 4 percent of the system power… 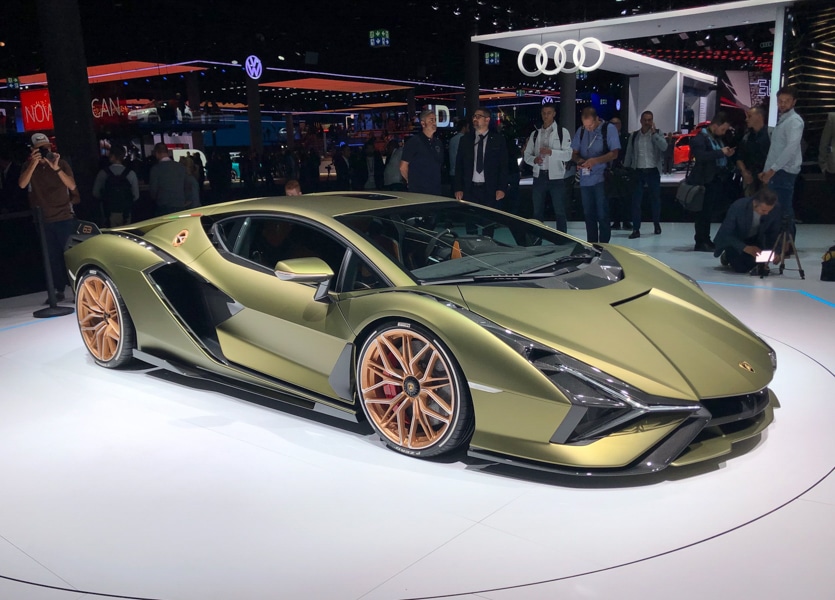 With the BMW Concept 4, BMW is showing a concrete insight to the next 4 series. The absolute eye-catcher of the concept car is the vertical double kidney grille – which is possibly not to everyone’s taste. Overall, however, the proportions are a great success with short overhangs, an extremely long bonnet and a great coupé rear. 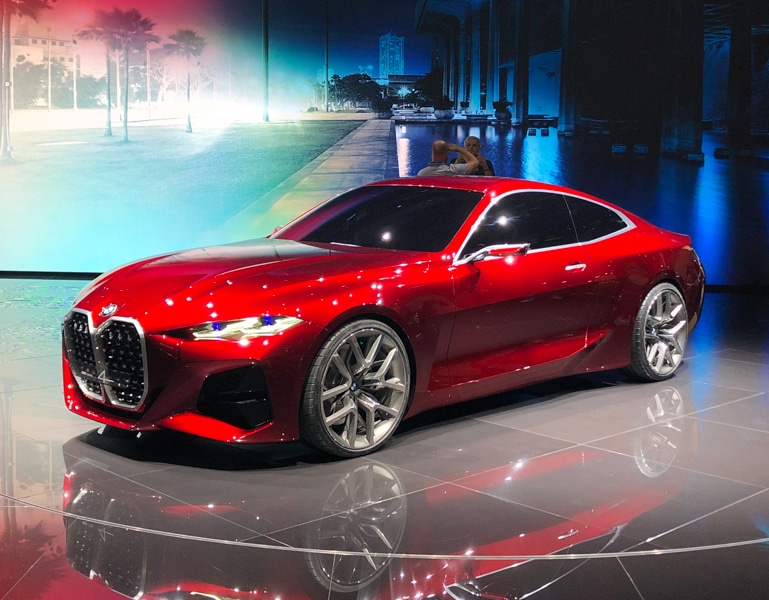 The IAA 2019 also offers exciting innovations in addition to the car manufacturer stands. What about the Michelin airless tyres which are actually supposed to be launched in a few years. 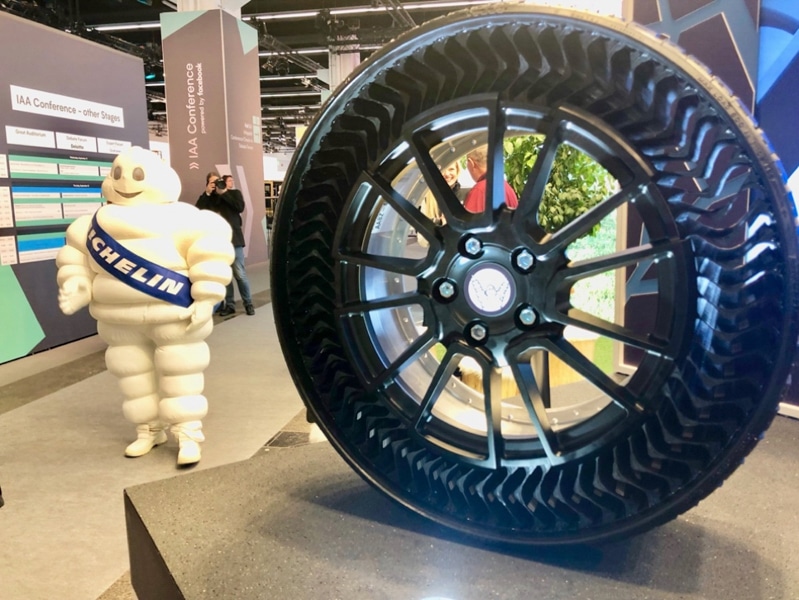 At its stand, with an augmented reality model, Continental showed how “V2X” communication, i.e. communication from different road users amongst each other and with the transport infrastructure, can work. Networked crossroads, traffic lights that can communicate with cars or ambulances that can announce they are coming even if they are not yet visible? All of this is possible today – and has long been used in the context of pilot projects, among other things. 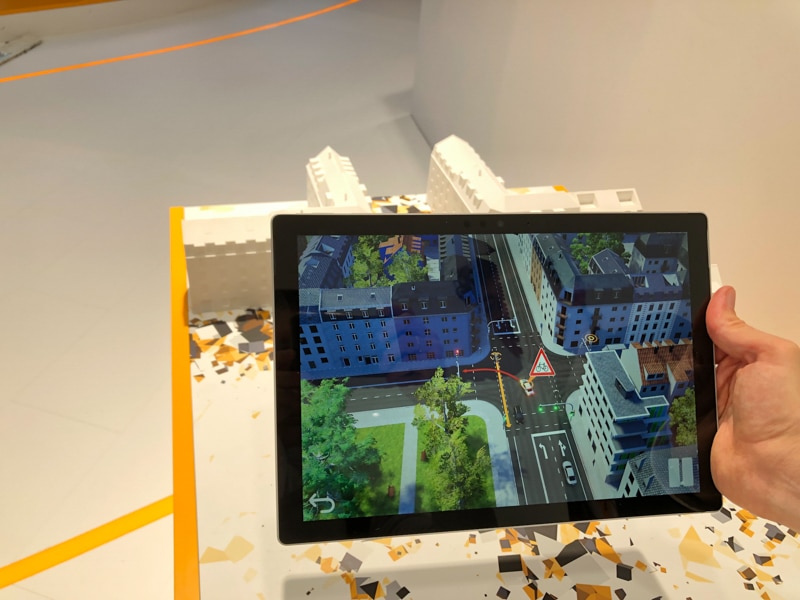 The Israeli start-up “UVEye” has developed a system which workshops can use to automatically scan cars and find damage. Together with the underbody scanner Helios and the 360-degree scanner Atlas for the top of the car, UVEye makes it possible to carry out an automatic complete inspection of the vehicle in just a few seconds in a drive-in process. 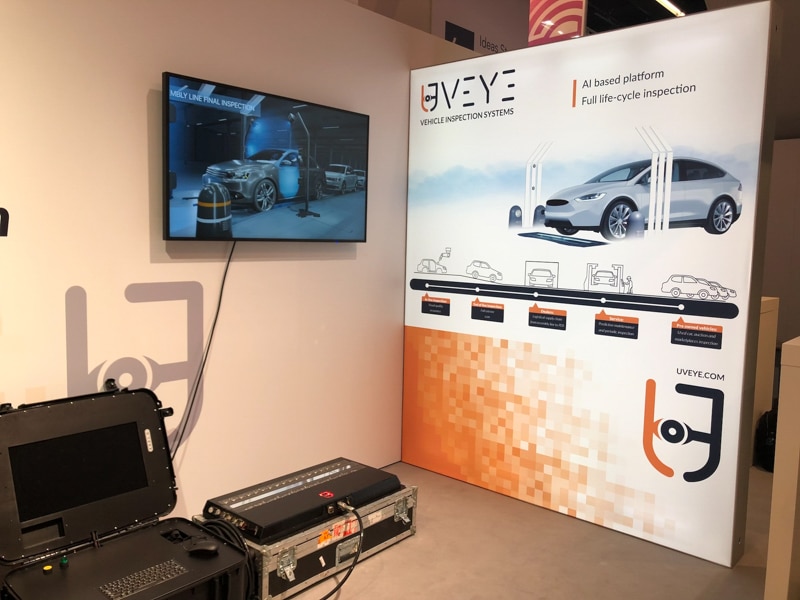