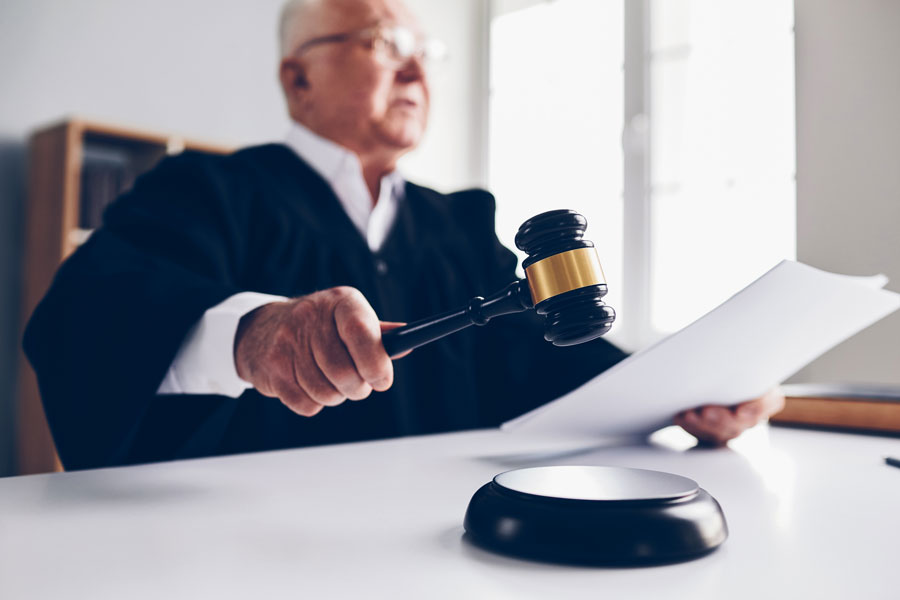 Almost 60 million vehicles are on the roads in Germany. It's no wonder that the courts often have the last word, which often leads to somewhat strange situations. Read about when a Ferrari can be a workshop replacement vehicle and why a driver with 143 chickens on his conscience escapes unpunished.

A Ferrari as a workshop replacement vehicle

A workshop replacement vehicle is a fine thing. And if your own car is off the road following an accident that's not your fault, there's a good chance that the insurance of the party responsible for the accident will cover the expense of the hire car. In Berlin, one accident victim simply had to have a Ferrari as a replacement vehicle. The other party's insurance company unsurprisingly refused to cover the invoice totalling more than 1,200 euros per day for the Ferrari California, reports n-tv. After all, the driver could have rented a cheaper car, such as a Mercedes S-Class. The Berlin Superior Court of Justice saw things differently. Because the accident involved a Rolls-Royce Ghost worth 250,000 euros, it ruled that the rental cost for a Ferrari worth EUR 190,000 euros was appropriate.

Some people have unusual hobbies. But 'live and let live" is not something "Knöllchen-Horst" believes in. The early retiree repeatedly filmed drivers with his dashcam and passed on their traffic offences to the authorities, according to ADAC in a report from 2017. "Knöllchen-Horst" didn't make any friends with this somewhat strange hobby, but did become something of a local celebrity. The Celle Higher Regional Court, however, find the amateur filmer €250 for violations against the German Federal Data Protection Act. It was ruled that, with his actions, he had infringed the rights of those affected.

The silence of the chickens

The court ruling in this matter is also a little crazy. A driver had parked near a chicken coop. Then the fate took an unfortunate turn: The driver clearly slammed the car door shut so loudly that 143 (!) chickens died of fright. The Hamm Higher Regional Court ruled in 1996: The driver did not have to pay any compensation, as he could not have anticipated a panic reaction on that scale.

The issue of walking pace

Walking pace in road traffic is not clearly defined in Germany. Wikipedia states that it is a maximum of 7 km/h according to various rulings of the Higher Regional Courts in Brandenburg, Cologne and Karlsruhe. However, in 2005, the Leipzig District Court ruled slightly differently according to Spiegel Online and specified walking pace as 15 km/h. The curious reason: The speed also applies to cyclists. "And if they travel slower, there is a risk of them falling off." It's actually obvious when you think about it.