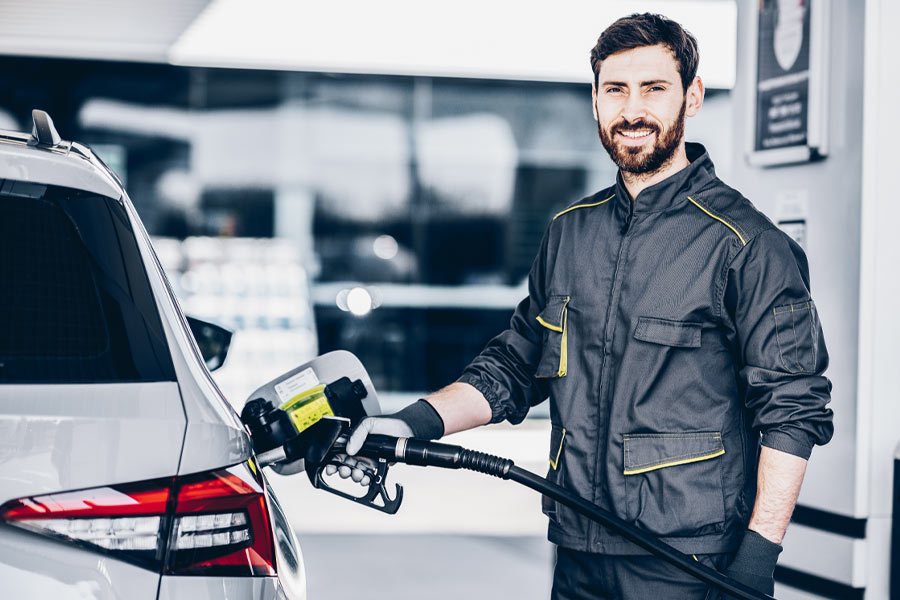 Why we should not write off the diesel

Discussion must be allowed. Especially when it comes to environmental protection. But particularly with regard to diesel engines, discussions turned pretty unobjective at some point and were frequently simply outrageous. The diesel engine has now been vindicated.

Germany-wide driving bans and the exhaust scandal in 2018 ruined the reputation of diesel vehicles. At least temporarily: Diesel vehicles fared badly in the new registration statistics and became real slow-sellers. The prices for diesel vehicles also crashed on the used car market.

Clearly better than its reputation

Although the air in most areas improved over time following the introduction of the aforementioned ban on diesel vehicles, measurement results in Stuttgart caused people to take notice in April 2020. The measured nitrogen oxide and fine dust values were not declining in line with the significant reduction in traffic due to the corona crisis.

It wasn’t only ZDK President Jürgen Karpinski who saw what this meant clearly: “If nitrogen oxide measurements in various known hotspots are not permanently reduced, despite the significantly reduced traffic volume over several weeks, diesel can no longer be used as a scapegoat for this issue”. Previous investigations by the ADAC had already shown that diesel engines from the Euro 6d temp standard hardly emit any nitrogen oxides at all.

And back in February, opponents to diesel suffered a setback: As determined by the Federal Administrative Court in Leipzig, driving bans in the current form may be disproportionate. The ruling stated that a diesel ban is not mandatory "if the limit value for increased emission will be complied with soon based on a sufficiently reliable forecast".

The greatest advantage of diesel compared with petrol engines is lower CO2 emissions. Thanks to its significantly higher efficiency, CO2 emissions are around 15 to 20 percent lower.

And that's also likely to appeal to car manufacturers who actually wanted to say goodbye to diesel completely. After all, an average CO2 limit of 95 grams per kilometre applies this year for all newly registered cars in the European Union. The cars that don't meet the limit value - and this could apply to several car brands - face horrendous financial penalties in some cases.

And they would probably come at a really bad time: After all, the drop in sales figures as a result of the corona crisis are clearly difficult for car manufacturers. The diesel engine could potentially come out of the crisis as the big winner. After all, every modern diesel sold helps to reduce penalty payments. We should not write off the diesel engine for a long time yet.