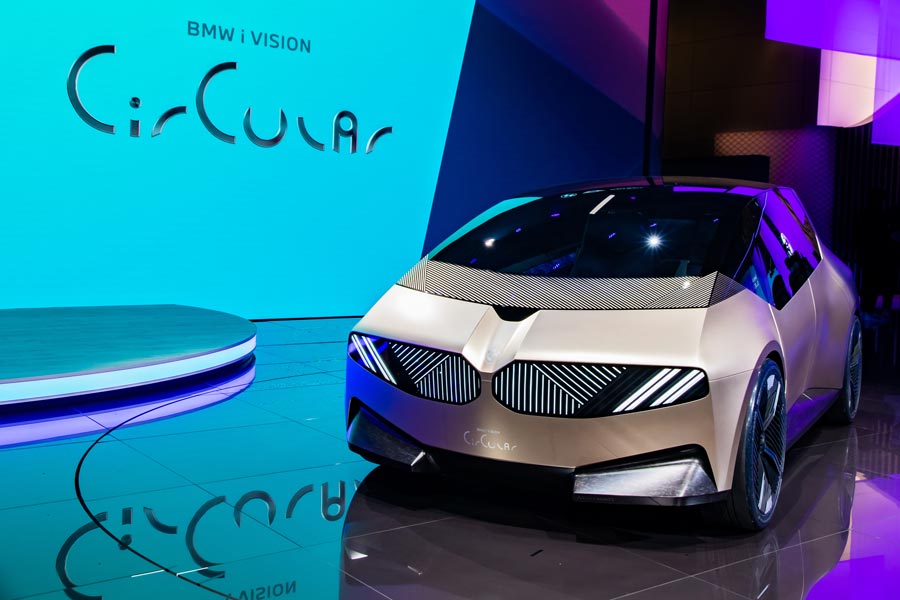 The highlights at Automechanika and IAA 2021

This year, Automechanika in Frankfurt and IAA in Munich both took place in new formats. We took a look at the almost important topics and highlights of the two leading trade fairs.

The topics of Automechanika 2021

Automechanika Frankfurt launched the Digital Plus format for the first time. The actual physical trade fair took place on a significantly reduced scale. Instead, the makers focused on a digital presence, which meant that exhibitors were able to present and network predominantly virtually. Sounds progressive, but it only had a limited scope of a real trade fair where visitors can marvel at or even touch highlights up close. This is why Automechanika will take place on the site in the usual format next year.

The "Digital Plus" format was a key theme: Digitalisation was once again one of the prevalent topics this year. In the "Future Workshop 4.0", visitors were able to try out innovative technologies and learn about future processes and business models. Products for digital customer service, digital damage reports, digital appointment scheduling and digital signatures were presented, among other things

E-mobility also continues to be a prevalent topic in the industry. For example, the ZDK (Central Association of the German Motor Vehicle Industry) presented the eCar-Service initiative and a new additional sign to the vehicle trade sign, which enables automotive companies to show their customers that they have highly qualified personnel and the necessary workshop equipment for working on electric cars. After all, more than 30.000 employees in automotive companies are already qualified to work on HV systems in motor vehicles. But ZDK still took the opportunity to promote openness to technology that will enable the climate targets to be met.

The IAA, which took place in Munich for the first time, also adopted a new, decentralised approach: New products were presented both at the trade fair grounds and in the middle of the city, in some of Munich's almost beautiful places. Just like the Automechanika, the IAA could also be conveniently attended from home. As ever, the focus was on electric drive concepts at IAA 2021. We found these three highlights particularly exciting.

With the i-Vision Circular, BMW showed that sustainability in the automotive sector can mean more than just installing an electric motor. In Munich, the show car impressed not only with its futuristic design, but also with its material concept: The concept car is made entirely of recycling material, which is also 100% recyclable. This applies not only to the body etc., but also to the battery: The solid state battery of the BMW i Vision Circular is also 100% recyclable.

It's probably no accident that the Microlino from Switzerland looks like the cult Isetta from BMW in the 1950s. The ultra-small electric car is just 2.50 metres long and 1.50 metres wide. The Microlino costing 12,500 euros is said to reach speeds of 90 km/h and offer an electric range of 200 kilometres. 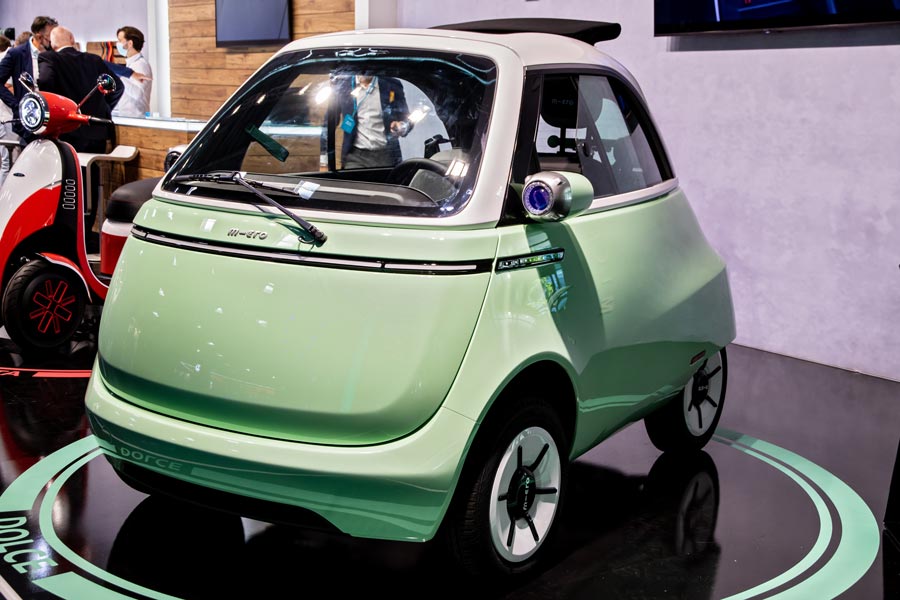 Renault presented the Renault 5 as a prototype in March 2021. In Munich, visitors were able to admire the comeback of cult compact model in real life. The concept car has a bold design and simply really, really good. The series R5 is set to be presented in 2024 and - of course - is equipped with an electric motor.