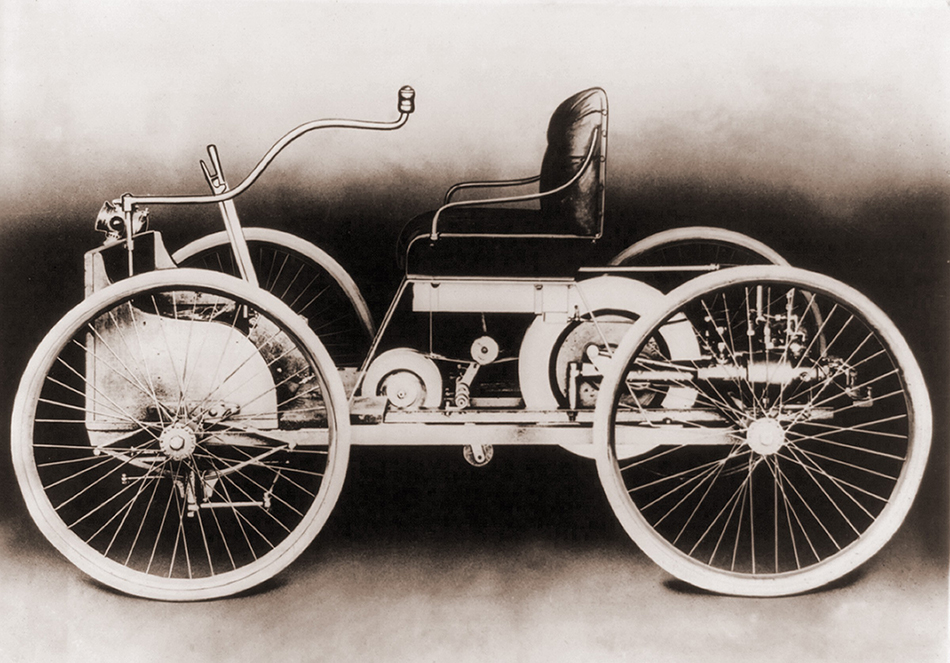 The history of car brakes

Nicolas-Joseph Cugnot is considered the inventor of the automobile. In 1769, the Frenchman developed a steam-driven vehicle – the predecessor to the “Benz Patent-Motorwagen Nummer 1” unveiled by Carl Benz in 1886. Credit where credit’s due. Incidentally, the Frenchman also bears the dubious honour of having the first ever car accident around 250 years ago. At time Cugnot drove his steam vehicle into the wall of a barracks at 4 km/h, engineer had an epiphany. Forward propulsion may be essential for an automobile, but an effective brakes are not to be scoffed at either.

The development of brakes in the automotive market

When automotive engineering started to gain momentum at the end of the 19th century, brakes were initially given little consideration. There was a good reason for this – they simply weren’t needed. After all, the friction in the drive train of the first automobiles was so high that the vehicles could be sufficiently decelerated without brakes under the conditions at the time.

Yet the speed of development gathered pace as quickly as the speed of the automobiles themselves. Engine power and vehicle weight continued to increase. A mere four years after the unveiling of Carl Benz’s automobile, British engineer Frederick W. Lanchester invented the disc brake, for which he obtained a patent in 1902. However, it would still take a few decades for the disc brake to become an established feature.

In 1920, the first automobiles featuring a mechanical four-wheeled brake were launched onto the market. In these vehicles, drivers were still required to generate the full braking force themselves. Four years later, hydraulically actuated drum brakes were presented. In 1950, the first (vacuum-assisted) brake boosters were introduced.

The first automobile in Europe equipped with disc brakes was the Jaguar C-Type in 1952, followed by the Citroën DS in 1955. One development followed hot on the heels of another: the hydraulic partial-lining disc brake was unveiled in 1957. The first predecessors of ABS were presented in 1965, with the first electronically controlled ABS system arriving in 1978. Modern assistance features such as the traction control system or the ESP electronic stability program were introduced in 1987 and 1995 respectively.

Nowadays, car brakes are true high-tech parts which – as safety-relevant components – are subject to stringent, internationally uniform regulations laid down in ECE standards. The ECE label serves as a hallmark of quality in the automotive sector due to the high requirements for the parts’ characteristics. Our high-quality brake parts in the Jakoparts product range fulfil the very highest requirements for braking performance and safety. 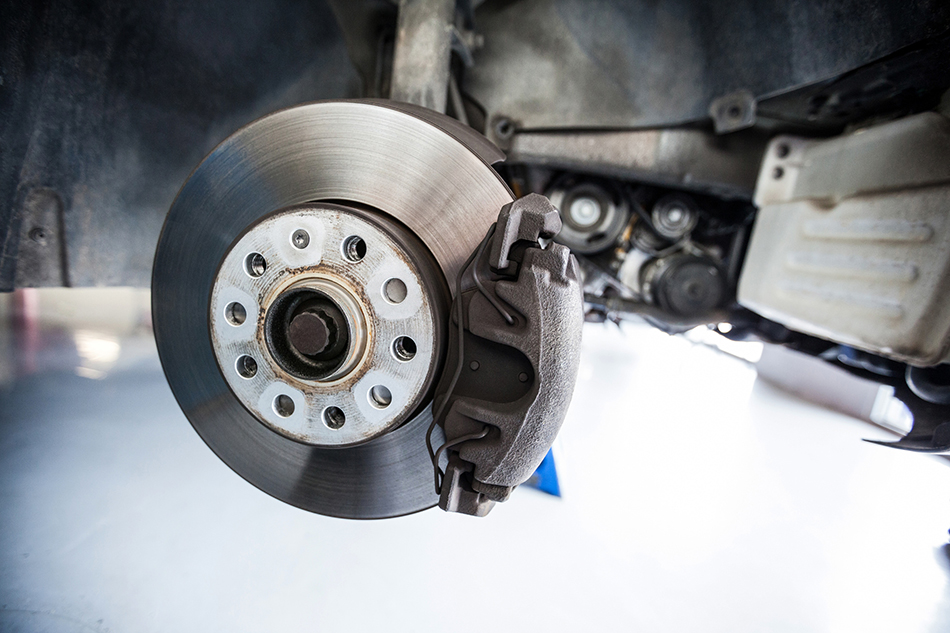 Today we can no longer imagine our roads without brakes

The ECE regulation R90 applicable to brakes was brought into effect in 1995 for replacement brake linings and pads. In 2011, ECE-R90 was expanded on a voluntary basis to include brake discs and drums. Since 1 November 2016, it has been mandatory for brake discs and drums on new vehicle models (which have been homologated after this date) to comply with standard ECE-R90.

In order to be awarded ECE-R90 approval, manufacturers and their parts are obliged to satisfy stringent requirements. With our status as a brake-disc manufacturer, we also ensure that drivers are supplied with our products in OEM quality on the independent aftermarket.

Brakes parts verified in accordance with ECE-R90 can be found here: https://herthundbuss.com/en/online-catalogue/